The Age of No-Code 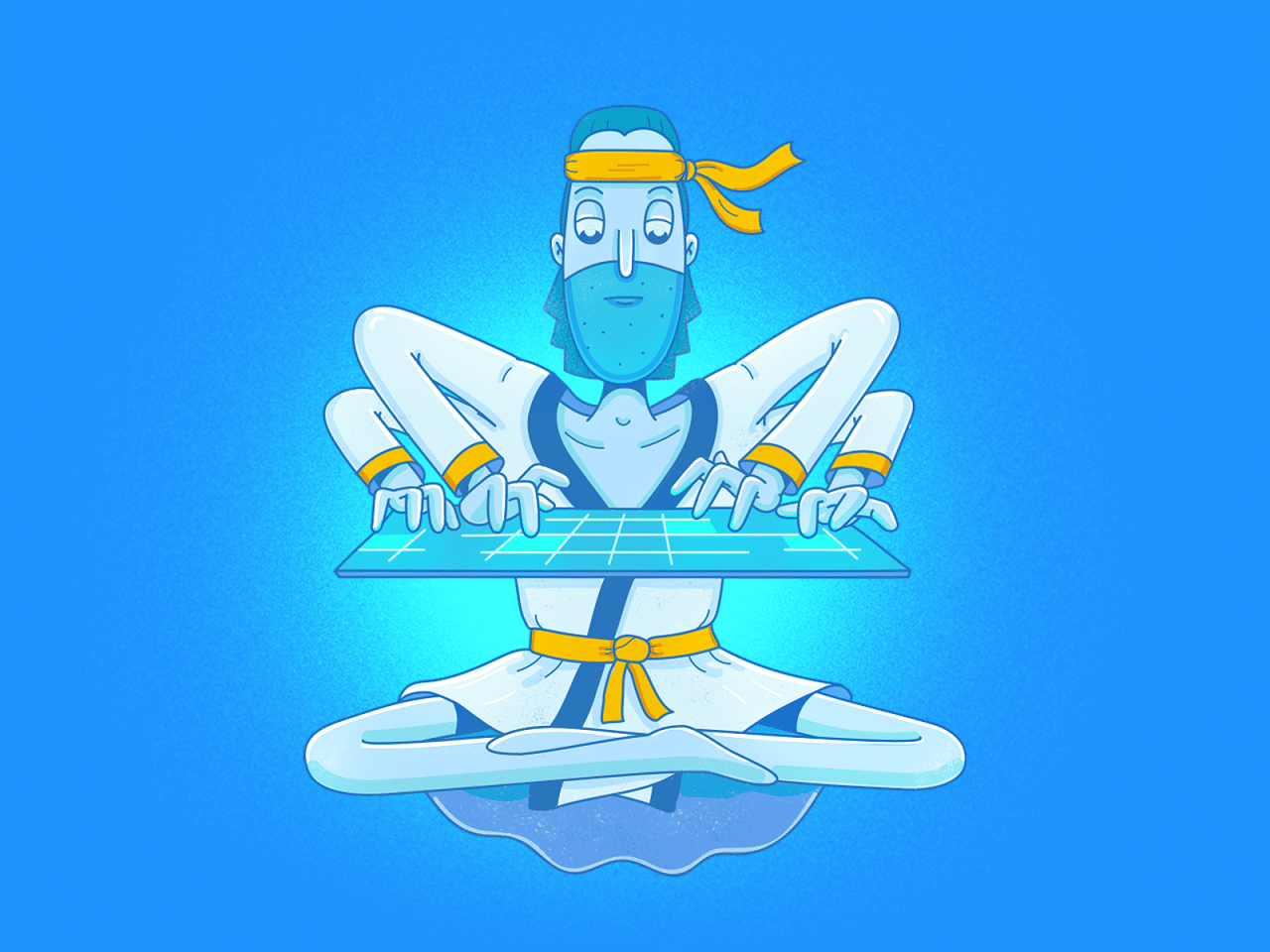 As long as humans have been working on things, we’ve been trying to find better ways to do them. No-code is the natural evolution of software creation, and will fundamentally shift the accessibility & open up the door for many new solutions to be created.

No-code is the art of creating a unique solution to a problem that could have been written with code but the individual(s) have made it using visual methods without coding.

The trend in numbers:

A Brief History of a Human-Computer communication

If you wanted to learn programming in the early days you would have had to learn Assembly Language, a set of binary machine operation codes that instructed the microprocessor how to perform each step. Then computer engineers started creating compilers and function-based programs that allowed for a more readable format. As the technology grew, more and more languages were created, each making programming easier yet still requiring a strict syntax required to instruct the compiler how to perform a specific task.

In the 1950s and ’60s, OOP (Object Oriented Programming) emerged further simplifying languages and programming tasks. OOP was very successful because it combined functions and data into a single object, allowing programmers to focus on the operations with even less knowledge of how the microprocessor carried out extremely complex operations under the hood.

Now we are witnessing the next evolution in software development: the “Low-Code to No-Code Revolution.” This is going to be a game-changer — even bigger than Object-Oriented Programming (OOP). Today novice programmers can create powerful applications with little to no knowledge of how microprocessors work. Simply express what you want the computer to do in a variety of formats and a tool will either write or help you write the code for you.

The power of no-code platforms resides in the visual interface.

Small and medium-sized businesses represent approximately 95% of the US market, and they simply don’t possess the resources for custom development projects — or even just customization of traditional software applications.

No-code platforms distrupt the way of software development and enable these businesses to digitaly transform.

Like any disruptive innovation, one of the biggest barriers to no-code adoption will be developers themselves. Like other industries where automation has disrupted business models, work processes and jobs, no-code development may do the very same thing to many of today’s highly skilled coders.

Working in an agile enterprise has multiple benefits not only for customers but also for suppliers and employees. Agility is much more than a set of methods, it reflects a philosophy, a mindset and a working environment that enables the optimization of the accomplished work as well as the pleasure for team members to collaborate and go further with their projects.

You do not « become » agile. You rather unleash your team’s full potential, moving towards collaborative and teamwork mindsets.

Agility as a set of values

The No-Code movement doesn’t just mean purely building new startups or businesses, it also includes building workflow automation with ease, improving business processes or anything you desire to help with operations and growth.

Believe me, when I say, there are as many types of no-code tools as there are no-code tools. You will need some time to become a master, however, with these tools you will be able to build your MVP in a couple of days or weeks, not months.

The Importance of “No-Code” for the World

Developers aren’t going away & learning to code will definitely be valuable to a set of people, but the world at large will benefit from each person that contributes to the technology of tomorrow.

In 2025 most software creators won’t be engineers. They will be doctors, teachers, farmers, psychologists… And they won’t have to spend months and months learning how to code, to solve a specific problem they see in the world.

This website uses cookies to improve your experience while you navigate through the website. Out of these cookies, the cookies that are categorized as necessary are stored on your browser as they are essential for the working of basic functionalities of the website. We also use third-party cookies that help us analyze and understand how you use this website. These cookies will be stored in your browser only with your consent. You also have the option to opt-out of these cookies. But opting out of some of these cookies may have an effect on your browsing experience.
Necessary Always Enabled
Necessary cookies are absolutely essential for the website to function properly. This category only includes cookies that ensures basic functionalities and security features of the website. These cookies do not store any personal information.
Non-necessary
Any cookies that may not be particularly necessary for the website to function and is used specifically to collect user personal data via analytics, ads, other embedded contents are termed as non-necessary cookies. It is mandatory to procure user consent prior to running these cookies on your website.
SAVE & ACCEPT