Defining “Growth Designer”: Why This Is the Future of Design 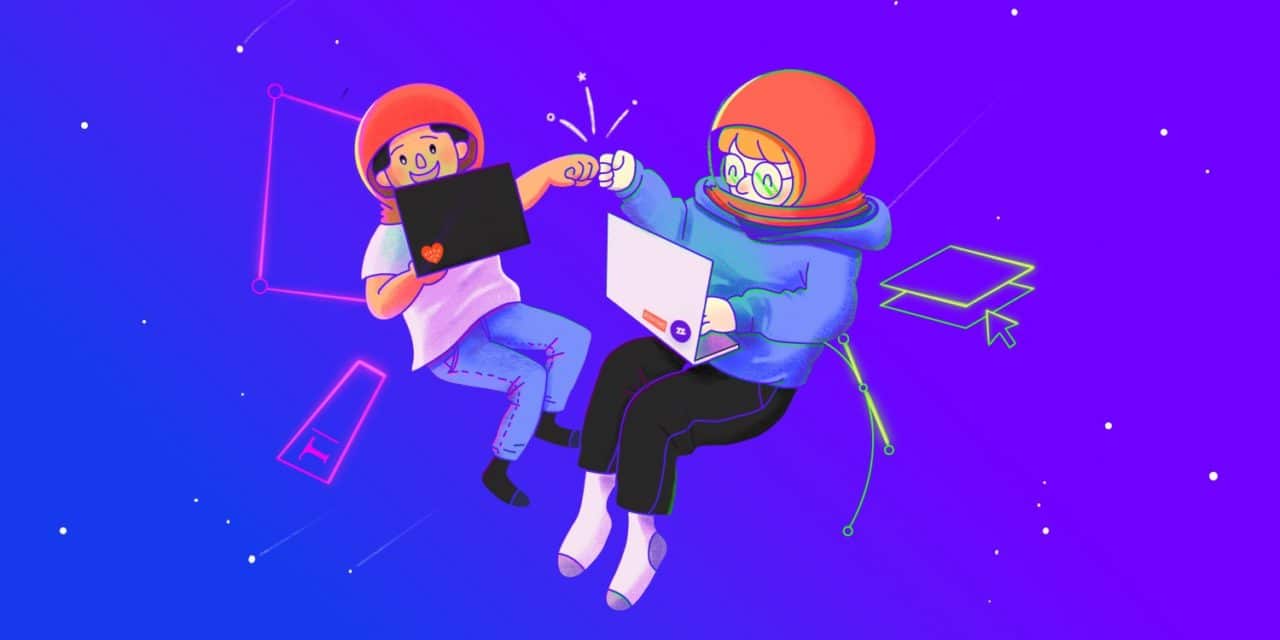 What does the concept of Growth designer mean? Most emerging specialties would first become a buzzword that techies like to throw around or use to establish themselves. Growth Design is not any different; it’s been in existence for some time, and we now encounter companies hiring designers and design teams as “growth-driven”. With Growth being discipline by itself, it is time to eventually formalize the term and give growth design an official definition.

So what is Growth Design?

We searched the internet for days, read different articles, job postings, and even listened to podcasts about growth design. Here’s the definition we think most accurately describes the role of a growth designer.

“A strategic contributor to the product development and optimization process with a wide spectrum of skills: product strategy, interaction, visual and UX design, data analysis, strong business flair, and user empathy. Growth designers are equally focused on scaling the business and delivering user-centric products, often acting as the bridge between the two.”

In a less formal way: Growth designers are directly involved in the organization’s business strategy. Think of them as a hybrid between a designer, developer, founder, product manager, and growth lead. Companies with growth DNA never treat design as an afterthought; the design is part of the product development process from day 1.

Does the growth designer sit within a growth team?

Not necessarily. Occasionally, a growth designer is a part of a broader multidisciplinary, cross-functional group where a designer is required to support the team to perform growth experiments and run quality testing. But the role of a growth designer is more about the right skillset and the autonomy to impact the business, rather than the team they sit in.

Usually, in larger organizations, growth designers sit within the Growth Team, or they have a dedicated Growth Design department. Smaller companies and startups would usually have the Growth Designer as their Lead Designer.

How is growth design different from product design?

It entirely depends on the business objective, but generally, product designers identify system problems and design the solutions from UX and UI point of view. When tackling a product challenge, they’d usually spend time testing, researching, designing, and supporting the best possible solution for this specific problem.

Growth designers do the same, but they must also balance between the business objective and the customer problem. They use a wide-angle lens when solving product challenges.

They’re looking at the big picture – not only from a product but also from a business point of view: if we build this magical, sleek, never-seen-before feature, how would this impact the business outcomes? Is this update really worth testing, or can we ship without lengthy validation processes?

They’d also actively look at and propose product changes that would bring growth opportunities, always being conscious of the business value the design work is bringing.

What are the must-have skills of a growth designer?

The growth designer is an analytical, product-oriented person, who has a wide range of skills, including prototyping, visual design, UX research and testing, data analysis, a good understanding of backend and frontend development, and marketing.

Growth designers usually have a few years of experience in building products. As much as the hard skills, it’s also about bringing knowledge and past experience with things such as usability principles, heuristic evaluation, other products’ growth, and business strategies, etc. It’s an expertise that comes from being exposed to all aspects of running and growing a business.

When do you need a growth designer?

In fact, the emerging growth design discipline is a reflection of the shifting business landscape worldwide, so, possibly, later on, a growth designer will be the sole designer businesses really need. Increasing numbers of organizations are moving away from the large departments-structure, functioning in smaller, cross-functional teams in which individuals from other areas work toward the same business outcome.

If you’re a startup founder or a product lead at a smaller organization, you’d benefit a lot if you focus on finding a good growth designer to act as the extension of your founding team. You’ll see much less value if you involve a designer only when your product is signed off, just to visualize a list of features – or even worse, handing them a bunch of wireframes and asking them to do the UI.

This website uses cookies to improve your experience while you navigate through the website. Out of these cookies, the cookies that are categorized as necessary are stored on your browser as they are essential for the working of basic functionalities of the website. We also use third-party cookies that help us analyze and understand how you use this website. These cookies will be stored in your browser only with your consent. You also have the option to opt-out of these cookies. But opting out of some of these cookies may have an effect on your browsing experience.
Necessary Always Enabled
Necessary cookies are absolutely essential for the website to function properly. This category only includes cookies that ensures basic functionalities and security features of the website. These cookies do not store any personal information.
Non-necessary
Any cookies that may not be particularly necessary for the website to function and is used specifically to collect user personal data via analytics, ads, other embedded contents are termed as non-necessary cookies. It is mandatory to procure user consent prior to running these cookies on your website.
SAVE & ACCEPT